We hope you are all having a good week! Here in Kansas, it’s hot – so hot I saw two trees fighting over a dog! We are trying to think cool, relaxing thoughts, and it’s always memories of the ocean that get me chilled.  In particular, our recent trip to the Dominican Republic.

Shanna and I have been fortunate to visit a number of the Caribbean islands multiple times, but had never been to the Dominican Republic. On our last Carnival Cruise, we made sure to book a trip that was traveling to the Dominican since we’ve heard nothing but good things about it.

On arrival, the weather was a perfect 75 degrees. We already booked an excursion at Ocean World, so all we needed to do was find the right group, and enjoy the short ride through the countryside.

The first stop after entering the park was the sea lion show. They did tricks, dance routines, and they would sing! It was amazing what they trained them to do!  The way the trainers and the sea lions interacted, it was hilarious! 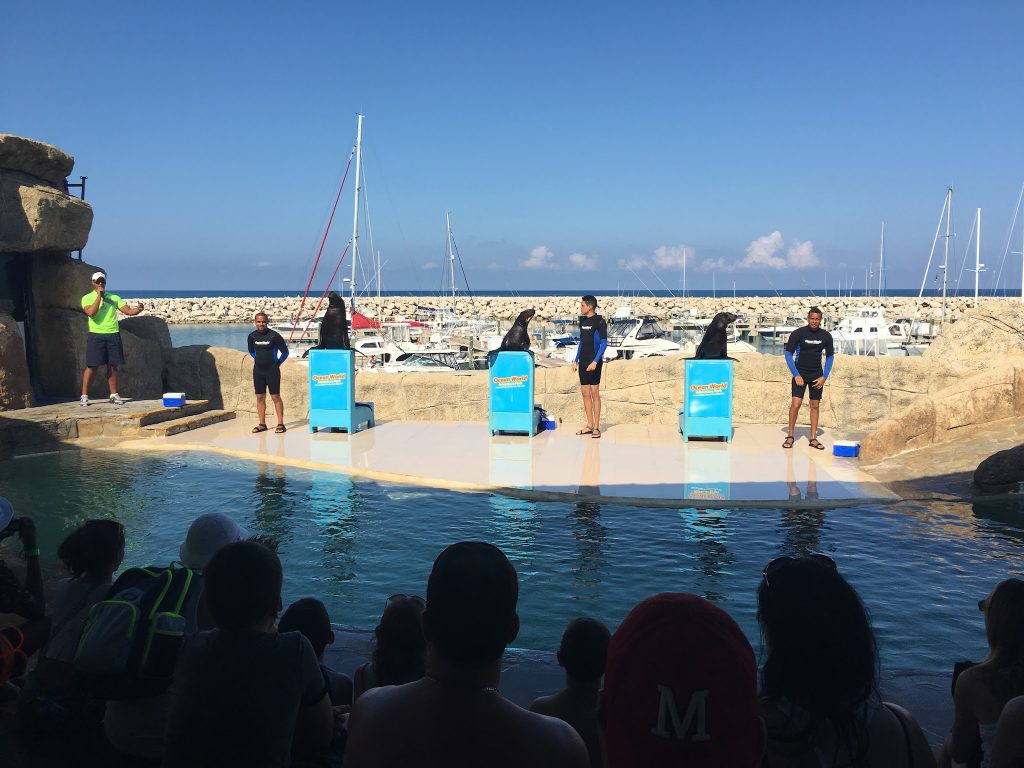 The next thing we moved onto was a bird show where they had them doing crazy tricks, like walking a tight rope, pushing each other around in wagons, and even doing math problems! 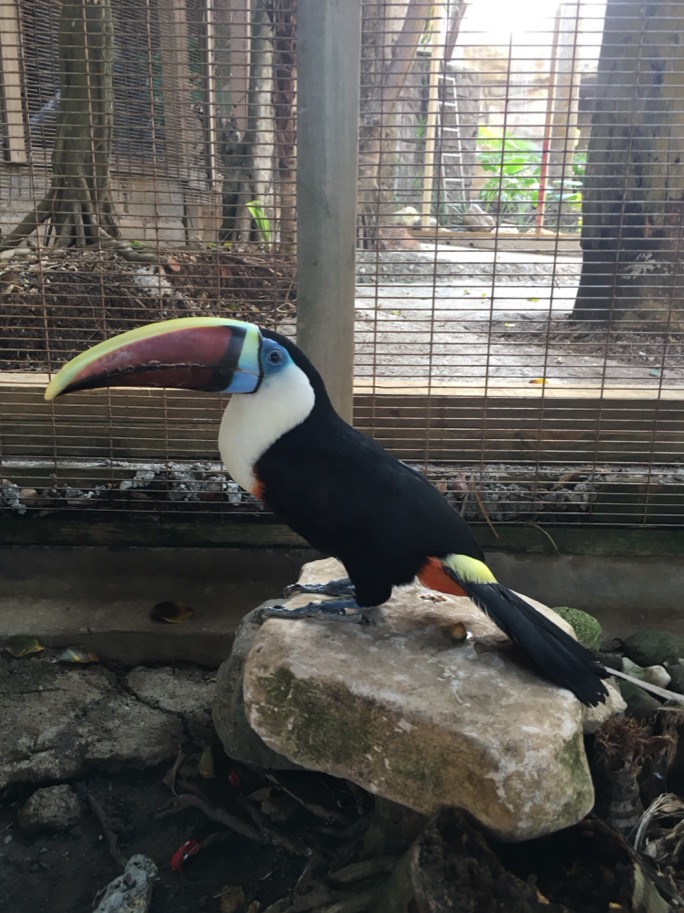 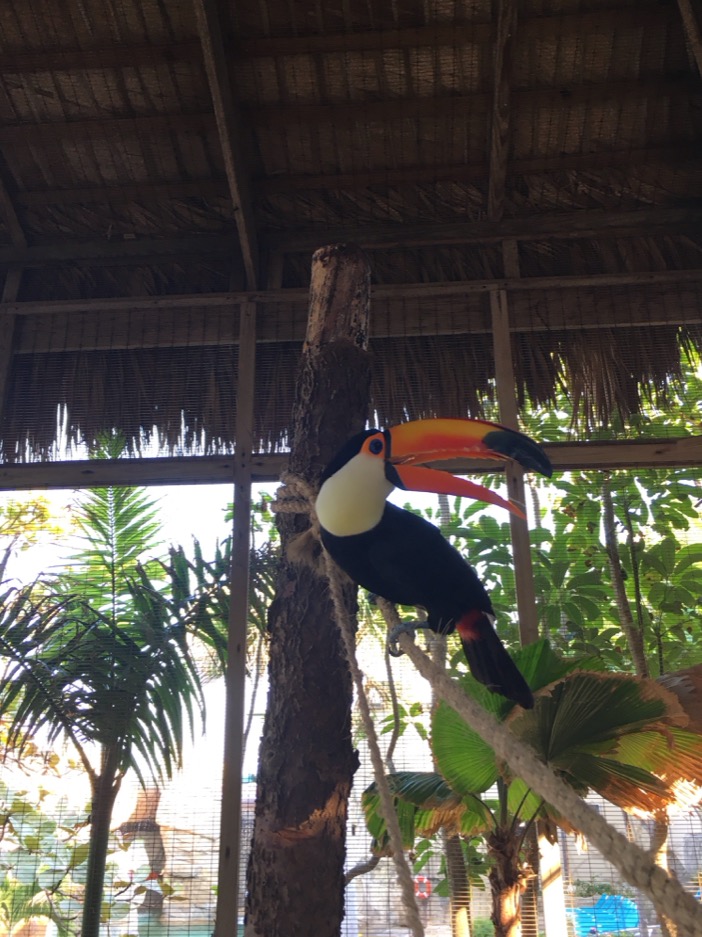 We then moved on to our favorite part, which was swimming with the dolphins!

On prior cruises, we had interactions with dolphins before, but it had been years ago, and we loved it so much we had to do it again!

This time was even better because we got to spend more time with them up, close and personal. 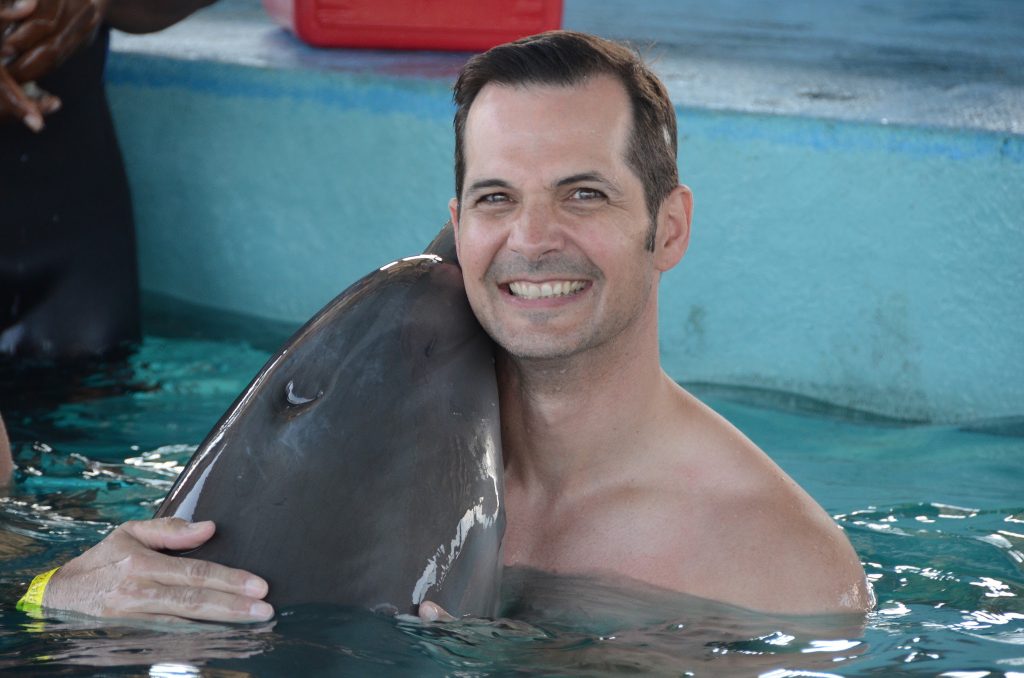 The last thing we did was the shark encounter. 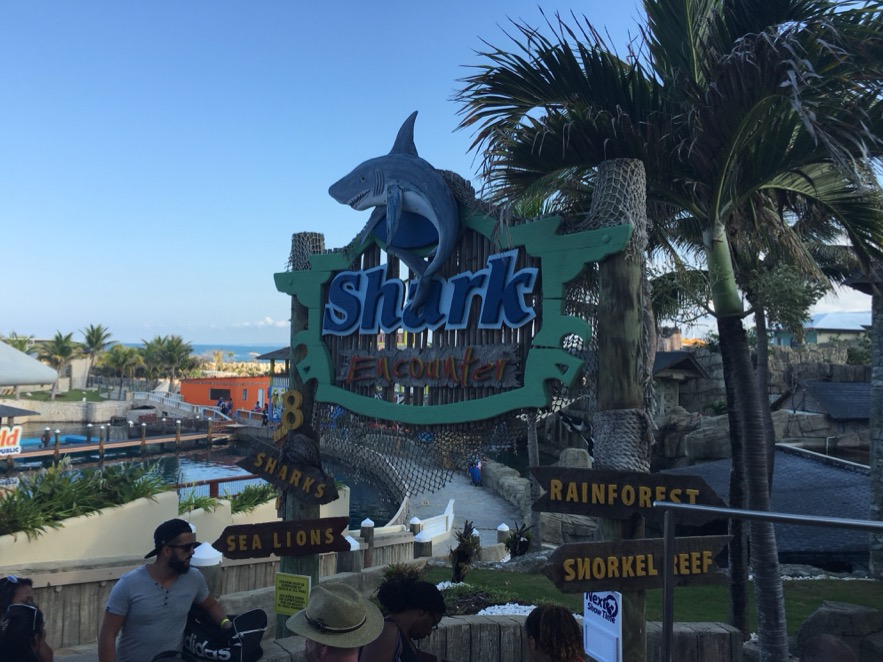 When you hear shark encounter, you might be thinking that we swam with them (which was an option … for some), but that is where Shanna draws a line in the sand.

With this encounter, it was more of a shark show, and as long as she’s watching from a safe distance, all is fine.

We did think the guys running the show were a little nuts, carrying them around like they were babies, and dancing with them. Just because they grew up out of the wild, doesn’t mean they don’t have teeth people. 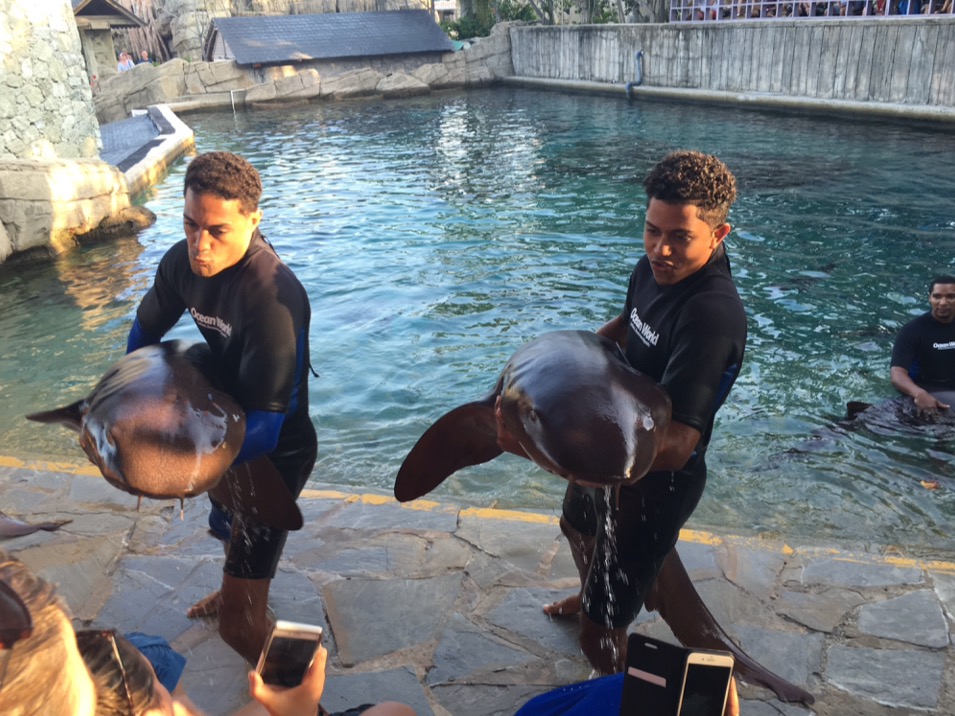 After our day at Ocean World, the time in Dominican Republic was coming to an end, and we had to return to the ship and get cleaned up for dinner. 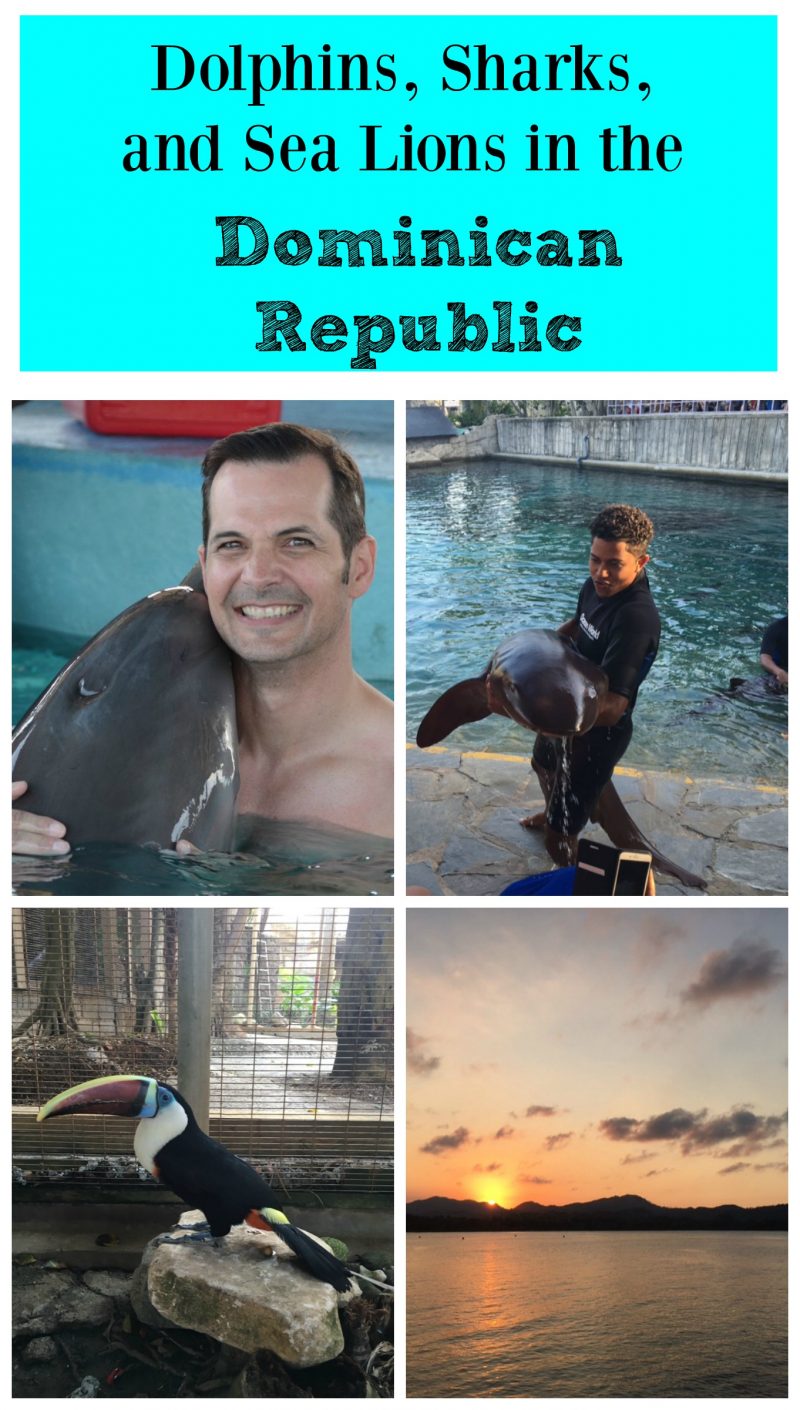 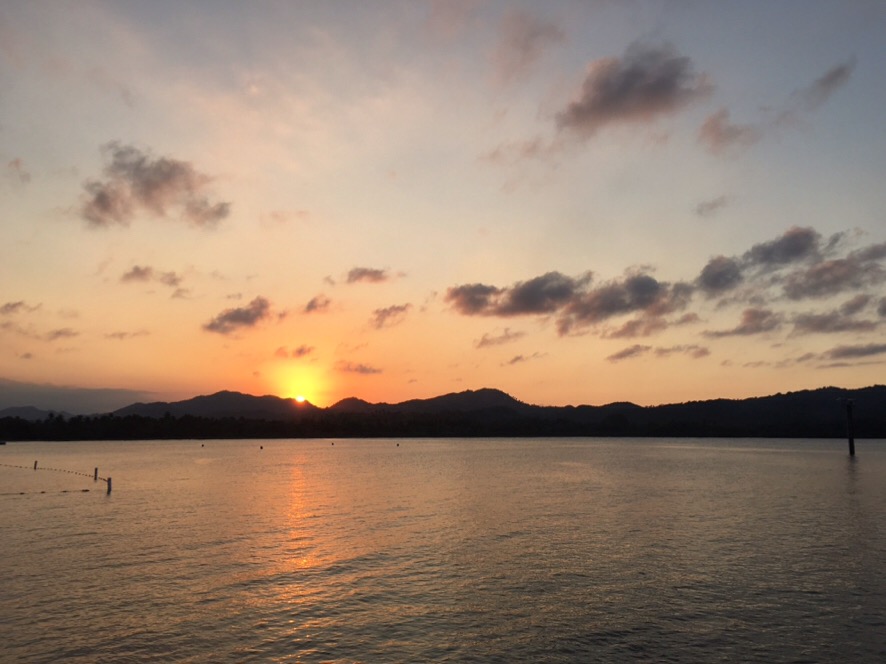 That night, we ate at one of the ship’s specialty restaurants, Fahrenheit 555, where we had one of the best meals of our lives.  For only $35 a person, it is hands down the best bargain I’ve ever enjoyed.  Ridiculous food.  Amazing service.  Steaks.  Seafood.  Deserts.  Drinks. Basically … paradise.

If you only knew how often I drift off at work, thinking about these trips…